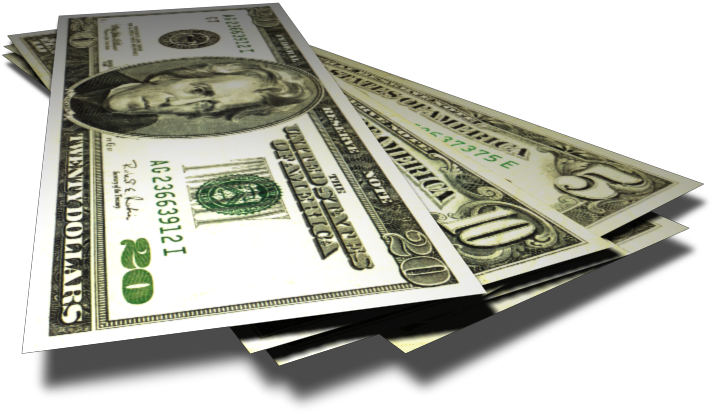 U.S. Housing and Urban Development Secretary Shaun Donovan awarded an additional $1 billion in funding to all states along with a number of counties and local communities struggling to reverse the effects of the foreclosure crisis. The grants announced today represent a third round of funding through HUD’s Neighborhood Stabilization Program (NSP) and will provide targeted emergency assistance to state and local governments to acquire, redevelop or demolish foreclosed properties.

“These grants will support local efforts to reverse the effects these foreclosed properties have on their surrounding neighborhoods,” said Donovan. “We want to make certain that we target these funds to those places with especially high foreclosure activity so we can help turn the tide in our battle against abandonment and blight. As a direct result of the leadership provided by Senator Chris Dodd and Congressman Barney Frank, who played key roles in winning approval for these funds, we will be able to make investments that will reduce blight, bolster neighboring home values, create jobs and produce affordable housing.”

The funding announced today is provided under the Dodd-Frank Wall Street Reform and Consumer Protection Act. To date, there have been two other rounds of NSP funding: the Housing and Economic Recovery Act of 2008 (HERA) provided $3.92 billion and the American Recovery and Reinvestment Act of 2009 (Recovery Act) appropriated an additional $2 billion. Like those earlier rounds of NSP grants, these targeted funds will be used to purchase foreclosed homes at a discount and to rehabilitate or redevelop them in order to respond to rising foreclosures and falling home values. Today, 95 cents of every dollar from the first round of NSP funding is obligated—and is in use by communities, buying up and renovating homes, and creating jobs.

State and local governments can use their neighborhood stabilization grants to acquire land and property; to demolish or rehabilitate abandoned properties; and/or to offer downpayment and closing cost assistance to low- to moderate-income home buyers (household incomes do not exceed 120% of area median income). In addition, these grantees can create “land banks” to assemble, temporarily manage, and dispose of vacant land for the purpose of stabilizing neighborhoods and encouraging re-use or redevelopment of urban property. HUD will issue an NSP3 guidance notice in the next few weeks to assist grantees in designing their programs and applying for funds.

NSP 3 will take full advantage of the historic First Look partnership Secretary Donovan announced with the National Community Stabilization Trust last week. First Look gives NSP grantees an exclusive 12-14 day window to evaluate and bid on properties before others can do so. By giving every NSP grantee the first crack at buying foreclosed and abandoned properties in these targeted neighborhoods, First Look will maximize the impact of NSP dollars in the hardest-hit neighborhoods—making it more likely the properties that communities want to buy are strategically chosen and cutting in half the traditional 75-to-85 day process it takes to re-sell foreclosed properties .

In determining the allocations announced today, HUD, as it did with NSP1, followed key indicators for the distribution formula outlined by Congress. HUD is using the latest data to implement the Congressional formula. The formula weighs several factors to match funding to need in the 20% most distressed neighborhoods as determined based on the number and percentage of home foreclosures, the number and percentage of homes financed by a subprime mortgage related loan, and the number and percentage of homes in delinquency. To estimate the level of need down to the neighborhood level, HUD uses a model that takes into account causes of foreclosures and delinquencies, which include housing price declines from peak levels, and increases in unemployment, and rate of high cost and highly leveraged loans. HUD also considers vacancy problems in neighborhoods with severe foreclosure related problems.

In addition to a third round of NSP funding, the Dodd-Frank Wall Street Reform and Consumer Protection Act creates a $1 billion Emergency Homeowners Loan Program to be administered by HUD. This loan program will provide up to 24 months in mortgage assistance to homeowners who are at risk of foreclosure and have experienced a substantial reduction in income due to involuntary unemployment, underemployment, or a medical condition. HUD will announce additional details, including the targeted areas and other program specifics when the program is officially launched in the coming weeks.

How Rent To Own Works

What Other Say About Us