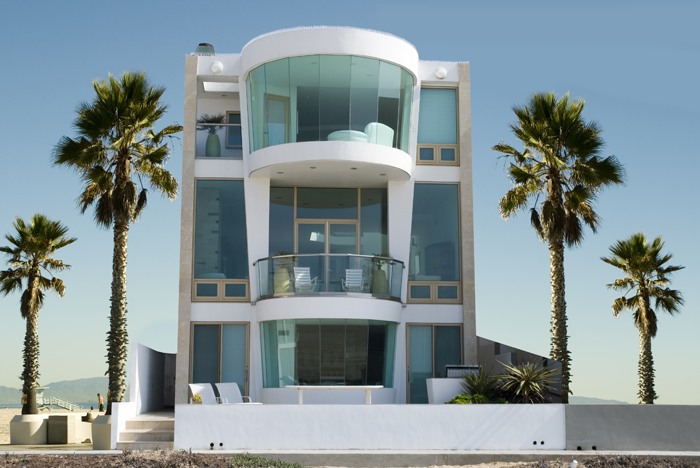 It was bound to happen. A bit more help for the real estate market…before it falls totally on its face. You can expect another home buyers tax credit to come out in another 30-60 days, according to a Wall Street Journal Article discussing the Administrations new plans – including a new Home Buyers Tax Credit version 3.0, if you will.

“The Obama administration plans to set up an emergency loan program for the unemployed and a government mortgage refinancing effort in the next few weeks to help homeowners after home sales dropped in July, Housing and Urban Development Secretary Shaun Donovan said. [Call us if you have questions about the HAUP program for the unemployed homeowners in San Diego: 877-610-1717]

“The July numbers were worse than we expected, worse than the general market expected, and we are concerned,” Donovan said on CNN’s “State of the Union” program yesterday. “That’s why we are taking additional steps to move forward.”

The administration will begin a Federal Housing Authority refinancing effort to help borrowers who are struggling to pay their mortgages, and will start an emergency homeowners’ loan program for unemployed borrowers so they can stay in their homes, Donovan said.

“We’re going to continue to make sure folks have access to home ownership,” he said.

Sales of U.S. new homes unexpectedly dropped in July to the lowest level on record, signaling that even with cheaper prices and reduced borrowing costs the housing market is retreating. Purchases fell 12 percent from June to an annual pace of 276,000, the weakest since the data began in 1963.

Sales of existing houses plunged by a record 27 percent in July as the effects of a government tax credit waned, showing a lack of jobs threatens to undermine the U.S. economic recovery.”

Yes, this news does spark the debate again…should we continue to prop up the housing market or let it finally settle in to its natural bottom. Both sides of the argument have merit. The real question is: would you take advantage of the tax credit this time?

Details of this third version of the home buyer tax credit are yet to be announced.  Some other developments which Obama mentioned in a recent conference, and echoed by Real Estate Insider News include:

1) Radical re-fi. Expect there to be some sort of radical refinance program for upside down borrowers. These will not be a loan mod.

3) More ‘flexible’ loan standards. (I wonder if we didn’t learn our lesson last time on these flexible loan standards and the mess it created.)

It’s all about to get very interesting in the housing market.

Check back on our VestorLink blog for all the latest updates as they happen
Or…
Call our 24-hour Recorded Home Hotline for the latest news: 877-610-1717.

How Rent To Own Works

What Other Say About Us